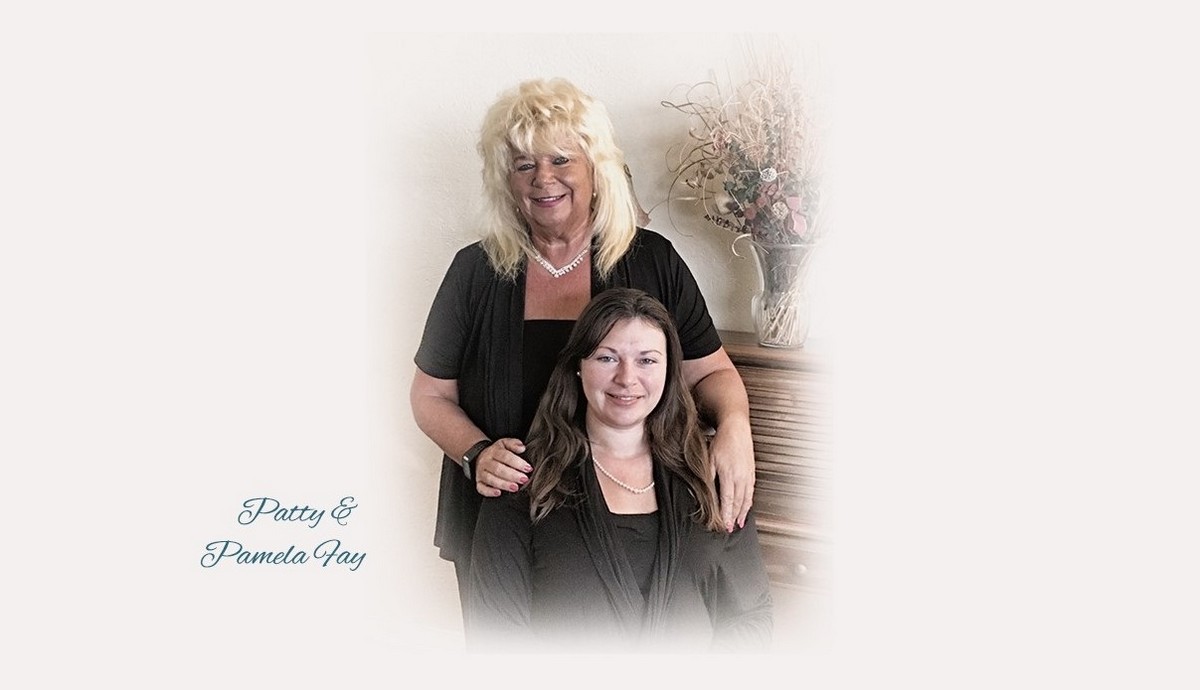 Formerly a division of Imprints For Less, Eternal Brandings was established in 2010 under the name Eternal Branding Plus. In March of 2016, owner and founder Patty Fay transferred ownership of the company to her daughter, Pamela Fay.

Pamela worked alongside her mother from the beginning, completing administrative tasks while in college. As a student of engineering, Pamela noticed areas of the company that could be advanced. After implementing several organizational standards, Pamela was promoted to Operations Manager. The company continued to grow and as improvements were made internally, positive changes became noticeable externally.

In 2013, Pamela was named Chief Operating Officer. Patty, seeing the initiative of her daughter and with the consideration of the company's future in mind, approached her in 2016 with the idea of transferring ownership. Pamela accepted the offer, and Eternal Brandings received a facelift including a new logo, new operating system, and full service website.

It has been a pleasure to serve the Funeral Home Industry and we look forward to many more years of providing personalized service.

Thank you for your interest. A member of our team will be right with you.